∙ Rated 9 out of 10, based on 3 reviews ∙ See reviews
An amazing tour discovering the picturesque towns of Positano and Sorrento 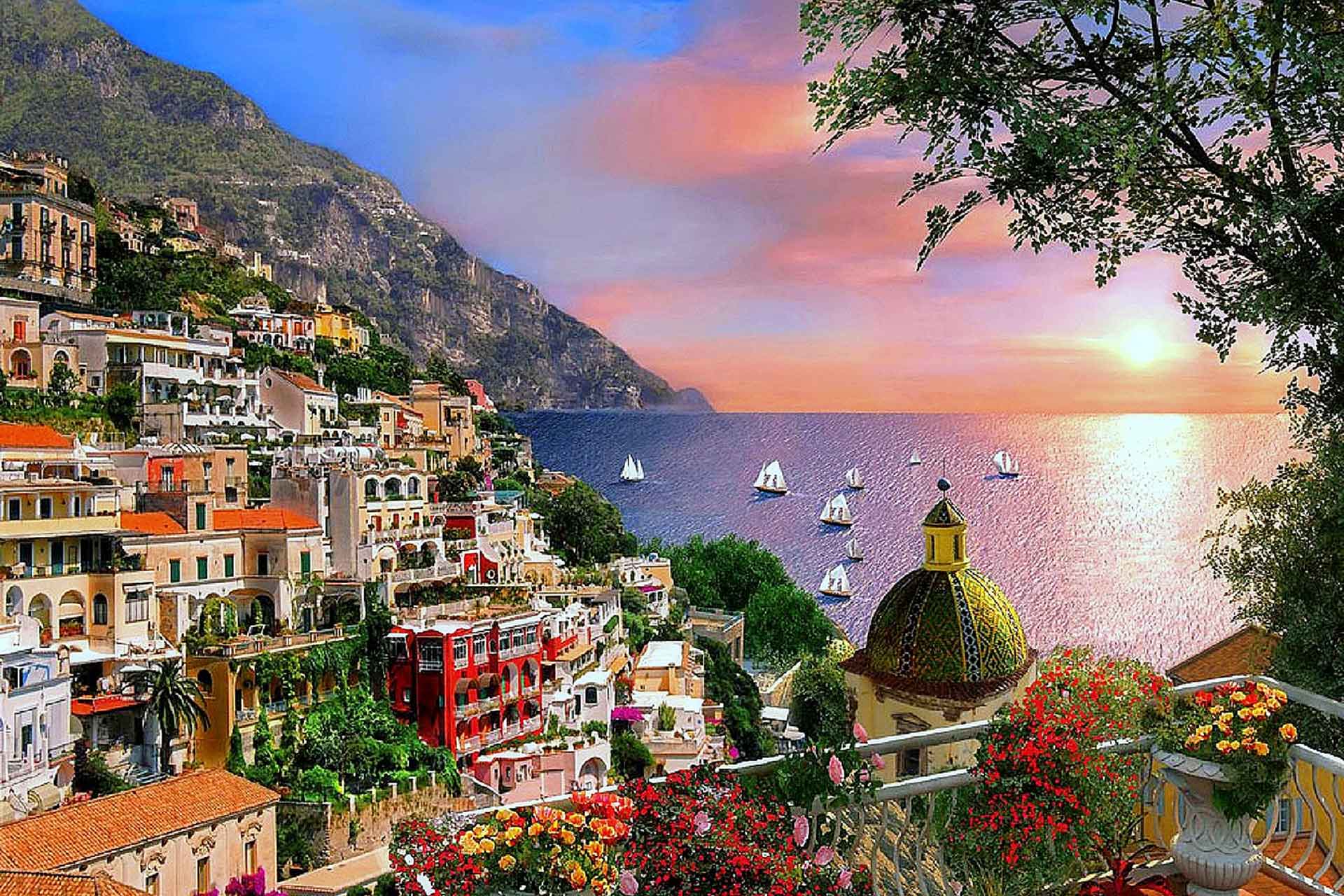 Positano is the coastal town located at the western boundary of the Maritime Republic of Amalfi. It's a vertical town, because rises from the beach on the mountain. It enjoys the domination of the island of Capri, which was taken to the Duchy of Naples and given to the Republic of Amalfi in 870 by Emperor Ludwig of Germany, as a gift for the release of the bishop of Naples who was prisoner of the Saracens. In front of Positano, there is an archipelago of three small islands, called "Sirenuse" or "Li Galli". According to the classical myth they were the home of the Sirens, who with their melodious song, bewitched the sailors, causing them to break up, as told by Homer in the "Odyssey". Along the coast of Positano, travellers breath the atmosphere of the ancient Greece and Roman world, certainly influenced by the presence of the nearby town of Sorrento, a Greek colony and Roman municipality. Right close to the beach of Positano there are the remains of a Roman villa of the first century AD, belonged to Posides, rich freedman of the time of Emperor Claudius. Over some Roman ruins, rises the monastic church of the Assumption, with its tiled dome of the nineteenth century. On the main altar stands the thirteenth century Byzantine altarpiece depicting the Madonna and Child. According to the tradition it would be found on the beach of Positano in the thirteenth century, thrown into the sea by sailors of a ship called upon by the voice that said "posa, posa", that is “keep here, keep here”.

The Roman name for Sorrento was Surrentum. The oldest ruins are Oscan, dating from about 600 BC. In 1861 Sorrento was officially annexed to the new Kingdom of Italy. In the following years it confirmed and increased its status of one of the most renowned tourist destinations of Italy, a trend which continued into the 20th Century. Famous people who visited it include Lord Byron, Keats, Goethe, Henrik Ibsen and Walter Scott.
Sorrento is bigger than Positano and it's not so charming like the small fishing villages of the Amalfi Coast, but it still remains an important junction for people who want to proceed towards the Amalfi Coast or Naples, on the opposite side.
The Cathedral of Sorrento (Santi Filippo e Giacomo Cathedral), from the 14th century with façade reconstructed in 1924. It was built over time in different styles, with doors of the 11th century from Constantinople. 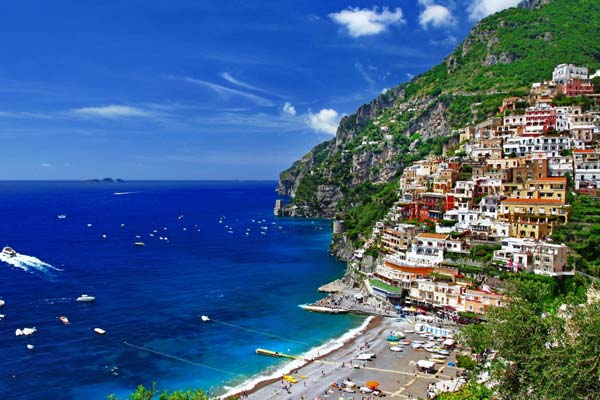 Positano is a real living crib on the sea: the houses are built one above the other, it is an exceptional scenery. This tour is relaxing especially if you take it during the middle season, when trees blossom and the weather is mild.
⎯ Rose

We want you to relax. In this way you can enjoy the best of Positano and Sorrento from any starting point you prefer.
Your personal driver will meet you at the address you give him.

Usally the Positano and Sorrento Tour lasts from five to eight hours. Anyway, you are free to customize its duration.
Additional hourly fees may be applied before 8 am and after 8 pm.

This is easier than to decide where to go and for how long, isn't it? Whether you need further information, or customize your Positano and Sorrento Tour, we're always here to help you. Just send us an email to info@livingamalfi.com or chat with us now.
Are you ready instead? Well, don't waste time, choose your tour features and get a confirmation now.


REVIEWS ABOUT THE Positano and Sorrento Tour

Living Amalfi Admin
Thank you Allison! Looking forward to welcoming your family and you next Spring!
August 2014

Teo from Australia
WONDERFUL TOUR
Me and my wife decided to take this tour exploring the Sorrento Coast. We enjoyed it a lot and we would like to take it again the next time we'll visit Amalfi, perhaps in April or May because Positano and Sorrento are very crowded in high season. We strongly recommend the driver, a very kind man. 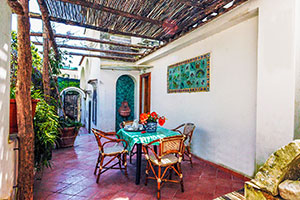 Minerva, Apartment in Amalfi, accommodates up to 5 guests. 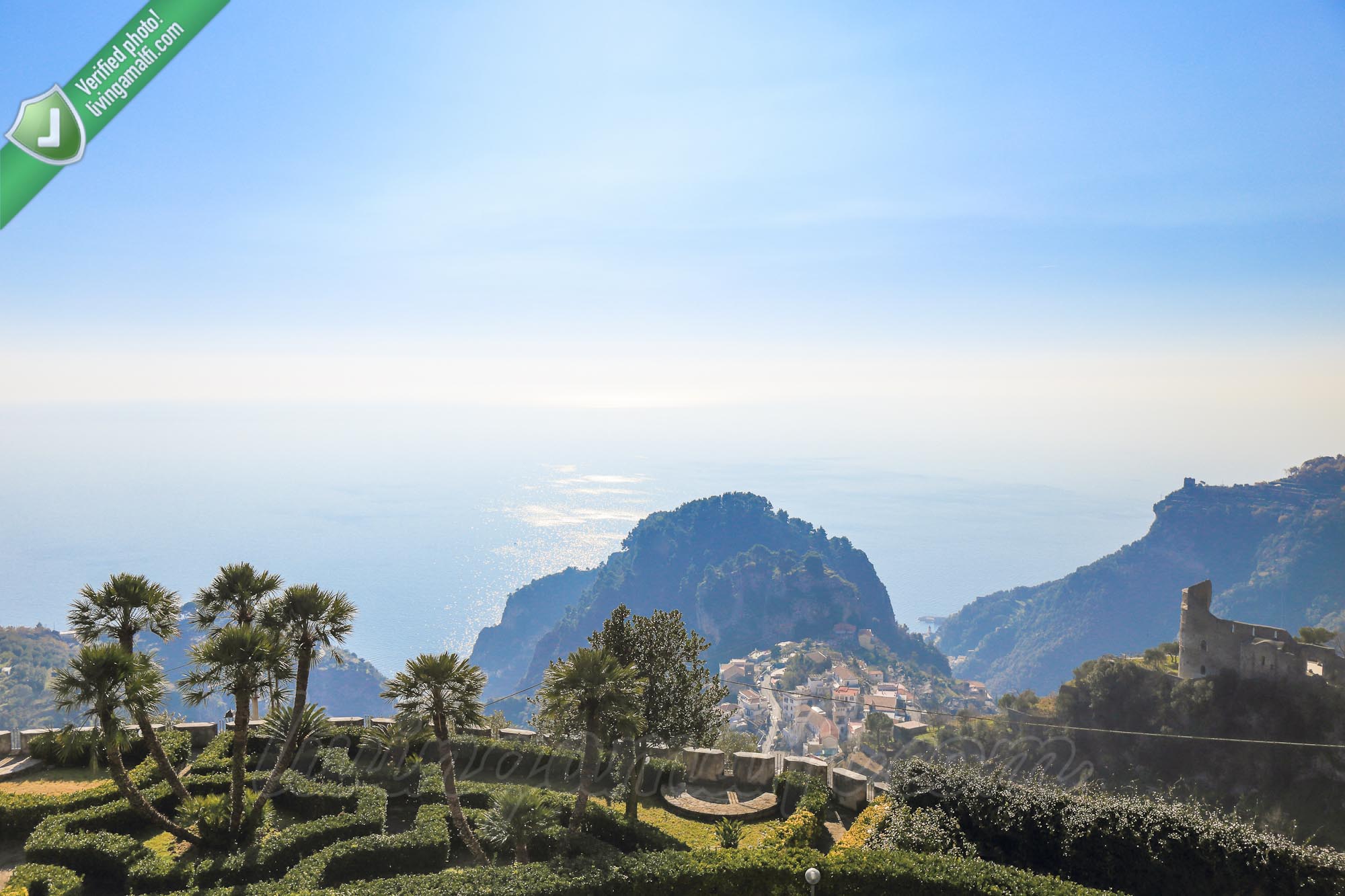 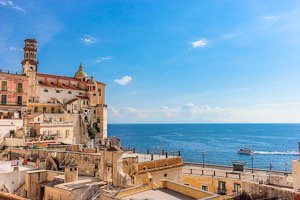 Sirens, Residence in Atrani, accommodates up to 10 guests.